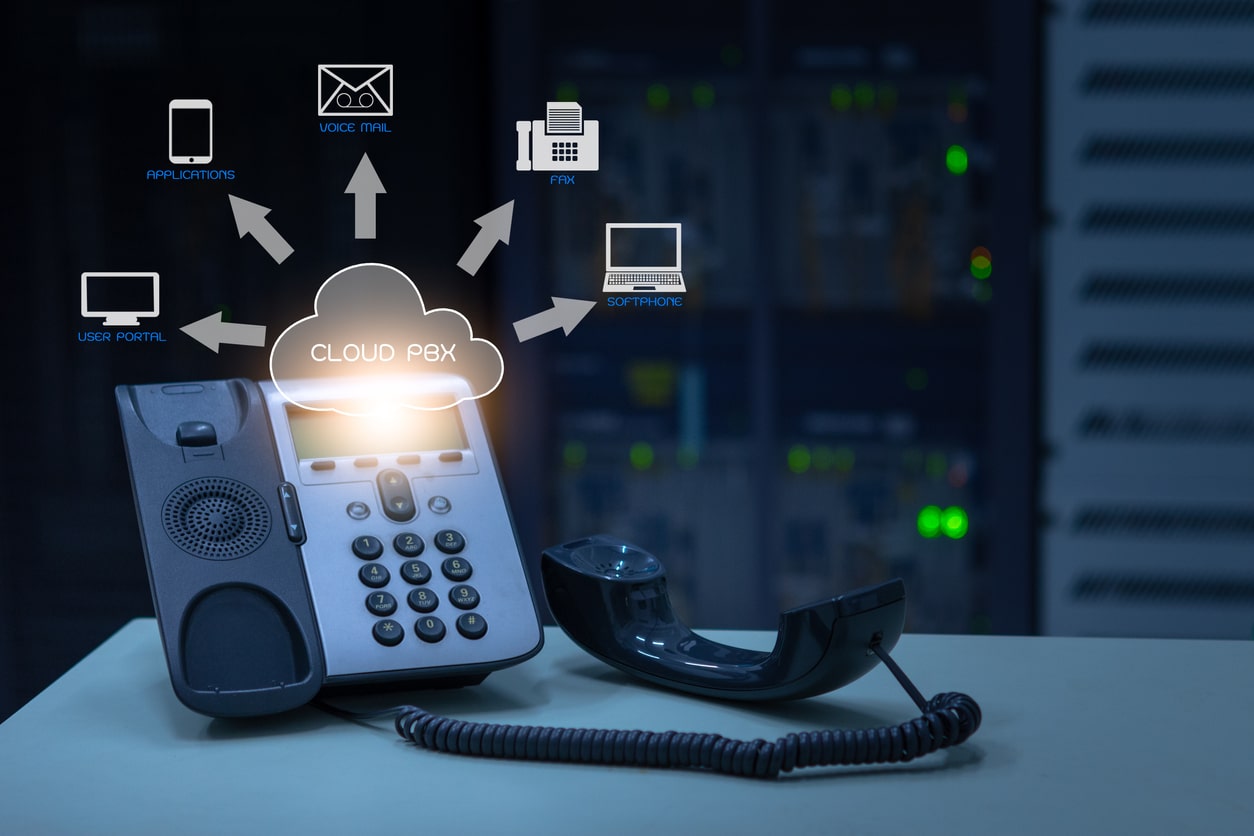 Despite their near ubiquity in offices in the 80s and 90s, fax machines have become a rare sight in today’s world of pure digital communications. Nevertheless, while the machines are now an uncommon find in typical office settings, the use of fax services is growing in 2022 – with 17 billion faxes sent annually –  and has been throughout the last decade of digital transformation.

With a compound annual growth rate (CAGR) of 11.03%, the global fax services market will rise from $2.92 billion in 2021 to an estimated $5.47 billion by 2017. The driving forces behind the continued growth of the fax services market – in the face of competition with pure digital technologies that should have rendered the fax platform obsolete – primarily consist of the development of internet fax services and the end-to-end security superiority of telephonic communications networks over unencrypted over-internet-protocol exchanges such as email.

Fax services may not be around forever, but they are here – and have niche uses – for the time being. In this guide, you’ll learn what fax technology is and how businesses continue to employ it for secure, efficient communications.

What Is Fax Technology?

Fax – short for telefacsimile – refers to the remote transmission of scanned printed materials over a telephonic communications network. Traditionally, fax machines scan printed documents and convert them into graphic images known as bitmaps before transmitting them via telephonic systems as audio-frequency tones. On the receiving end, a fax machine reconverts the audio-frequency tones to a bitmap and prints the corresponding image. Since the 1980s, most fax machines have had the enhanced ability to modulate transmission frequencies to quickly create representations of entire pages so that fax machines can compress large blank or all-black spaces in transmission.

In internet faxes, users can send information via internet protocols to a telephonic communications network that then delivers the fax to either line-based fax machines or another internet service-based device linked to the telephonic number of the machine. This hybrid data exchange mechanism allows users to leverage the convenience of internet-connected devices and the security of telephonic networks.

The State of Faxes in the Current Technology Marketplace

While the use of faxes may seem inefficient in an environment of instant data delivery via computers, smartphones, and tablets, a few use cases still suggest that the communications world isn’t done with faxes yet as a channel for digital content delivery platforms.

Data Security in Faxes and Email

Most popular email platforms have features for content encryption – either of the email itself or any attachments – yet few users take advantage of these options when exchanging potentially sensitive information via email.

Information exchanged over telephonic networks such as calls, texts, and faxes is not encrypted either. Nevertheless, it is significantly less likely to be intercepted. Telephonic networks transmit information through circuit switching on Public Switched Telephone Networks (PSTNs). Before transmission, the governing system determines a route between sender and recipient. Communications engineers call these routes circuits. Once a circuit is in place, it remains closed for the duration of the call or transmission.

Information exchanges over internet protocol take place via a method called packet switching. Packet switching breaks exchanged data – text, voice, or video – into discrete volumes known as packets and distributes them over the internet connections through the shortest available route. As internet traffic is highly variable, different packets sent as part of the same delivery may travel different routes to reach their destination.

Most popular email platforms employ default spam filters. As the global number of reported email-based phishing attacks has doubled since 2020 and 83% of organizations have experienced an email data breach in the last year, it’s unsurprising that users expect features that target the prevention of common attack methods. Nevertheless, spam filters are AI-based and focus on keyword triggers such as “free” and “earn money.”

While these filtering methods remove many unwanted spam messages, they also result in the blocking of legitimate correspondences. Because faxes – whether traditional or internet-based – occur between two disclosed telephonic accounts, no such unwanted blocking can intervene in the process.

Email threading in contemporary contexts of constant digital communication often proves challenging to monitor for specific communiques. Attachments get lost in lengthy threads, and senders have no way to confirm that the sensitive information they’ve dispatched has been received.

Fax platforms – whether traditional or internet-based – have delivery receipts. Fax users know when they’ve effectively delivered a message and don’t have to ponder whether to send follow-up inquiries.

FileCenter and FaxPipe have partnered to deliver a superior internet fax service that does not require a dedicated fax machine or physical landline. With the combined services of FileCenter and FaxPipe, your teams will send direct faxes effortlessly with just a few mouse clicks.